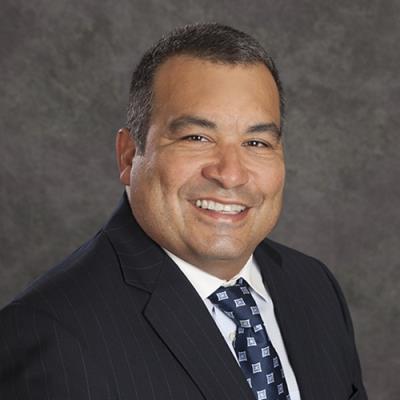 Born in Cullman, Alabama and raised in the former Canal Zone in the country of Panama, Bobby is a 6-year veteran of the U.S. Army 101st Airborne Division and received an Honorable Discharge from the U.S. Army in January of 1990 with 2 Army Commendation Medals.

After his military service, Bobby attended the University of Central Florida College of Business where he graduated with a Bachelors Degree in Management Information Systems and a minor in Economics.  After graduation, he worked in the telecommunications industry and financial services for more than a decade before founding his current company, Clingan Capital Funding.